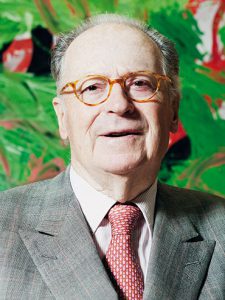 Daniel Cardon de Lichtbuer’s was one of the first public members of the ERAB Board of Directors, being elected in 2004. He resigned in 2007.

While he was a member he became the first Chairman of Child Focus (the Belgian Center for Missing Exploited Children) and President of the Foundation Missing Children Europe.