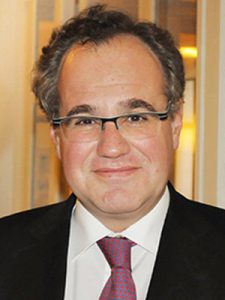 Demetrio Carceller began his professional career in 1985 at Group Santander Bank and later in the international consulting firm McKinsey & Company. During the nineties he held different positions in energy companies, and later in the food and beverage industry as Executive Chairman and CEO of S.A. Damm.

Born in 1962, he held a degree in Economics & Business Administration from Universidad Complutense de Madrid (C.U.N.E.F.) and an MBA from Duke University, Durham (USA).