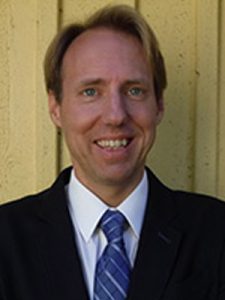 Isak Lindstedt graduated from Baylor University in Texas 1996 with a Bachelor of Science in Biochemistry and Pre Medicine.  He finished his Medical Degree from Aarhus University in Denmark 2000 and specialized in Internal Medicine from Lund University Hospital in Sweden 2007. He then went on to specialize in General Medicine and is from 2011 the Director and MD at a general practice in southern Sweden. He has a special interest in Hypertension and became a specialist in 2011 from the European Society of Hypertension. He serves on the Editorial Board of the Swedish Journal of Vascular Medicine and is the author of numerous independent scientific articles, guidelines and reviews. He often functions as a motivational speaker and lecturer. How different components of the human diet affect risk factors and diseases of the cardiovascular system is of particular interest.

He was appointed as a public member of the ERAB Board of Directors in October 2016.