ERAB was established to fund biomedical and psychosocial research into beer and other alcoholic drinks. Applications were invited from researchers in established European research institutions or universities. This initiative was supported by The Brewers of Europe, the voice of the brewing industry in Europe, whose members are the national brewing trade associations, representing more than 90% of European beer production.

The constitution of the Board of Directors, made up of a majority of public members and a minority of industry members, which followed closely the format of the ABMRF/The Foundation for Alcohol Research, guaranteed independence. 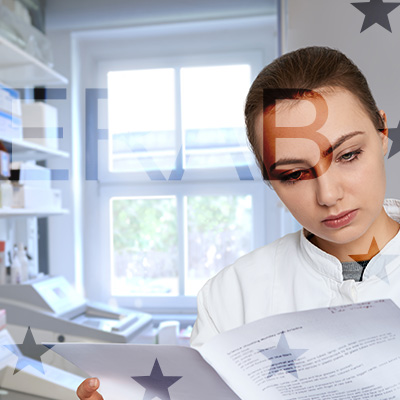 Between 2003 and 2018, with the help of an Advisory Board with a proven international scientific reputation, ERAB funded 102 full grants which generated 317 papers in peer-reviewed journals In addition dozens of talented young researchers were encouraged to work in the area through a range of awards. More information is available in the booklet published in 2022 which can be found on the publications page.